Where to stay in Niseko: Grand Hirafu and Hanazono 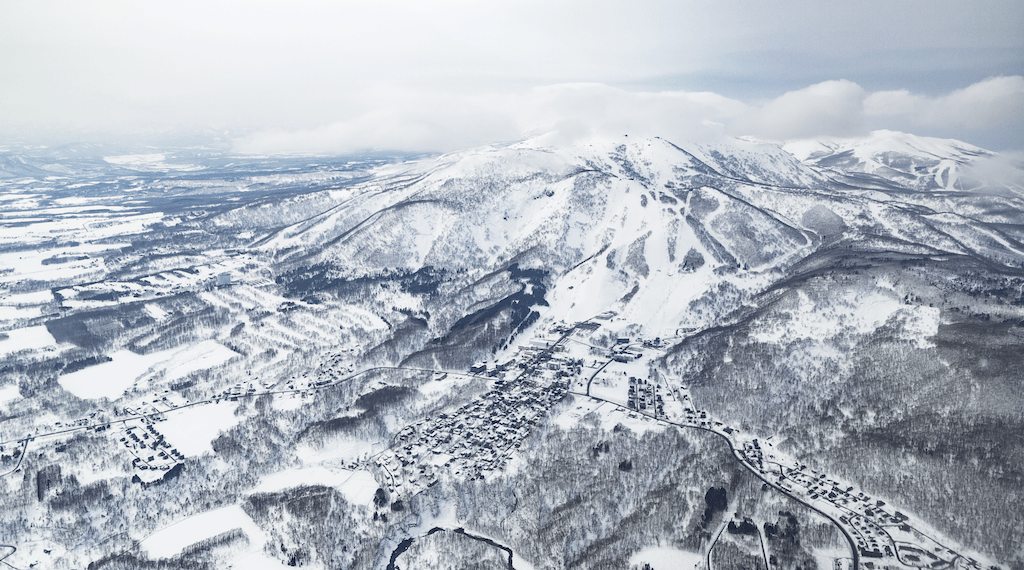 Deciding where to stay in Niseko for a ski holiday can feel like you have been hit by an avalanche. How do you choose an accommodation when the resort is spread out and there are so many options available? Even as a local company that has been based in Niseko United for many years, we […]