5 things to do in Furano in summer 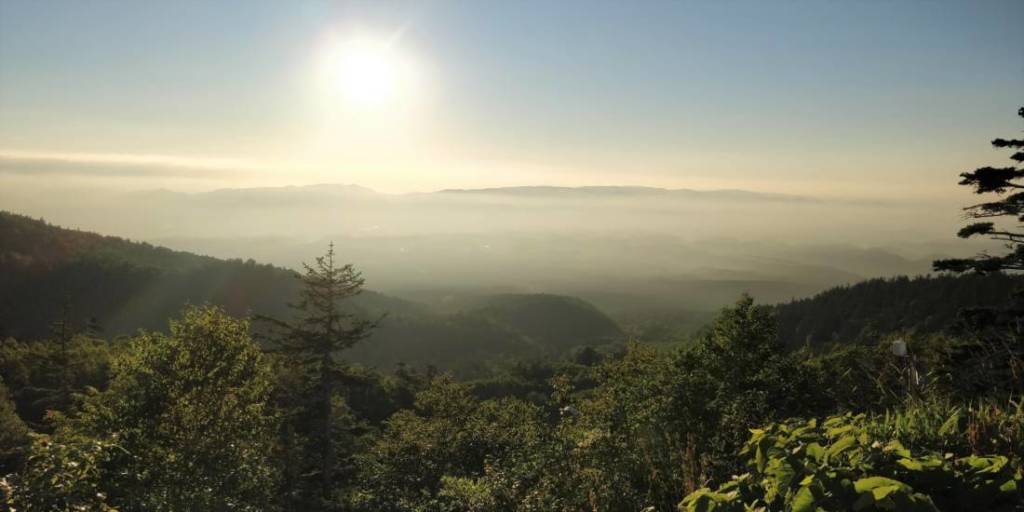 If you are in Japan this coming summer and looking for an interesting place to visit (or planning your post-COVID travel bucket list), look no further than Furano. Located in central Hokkaido amongst the Mount Tokachi mountain ranges, this well-known winter destination is considered to be a Hokkaido summer hotspot. There are a great variety […] 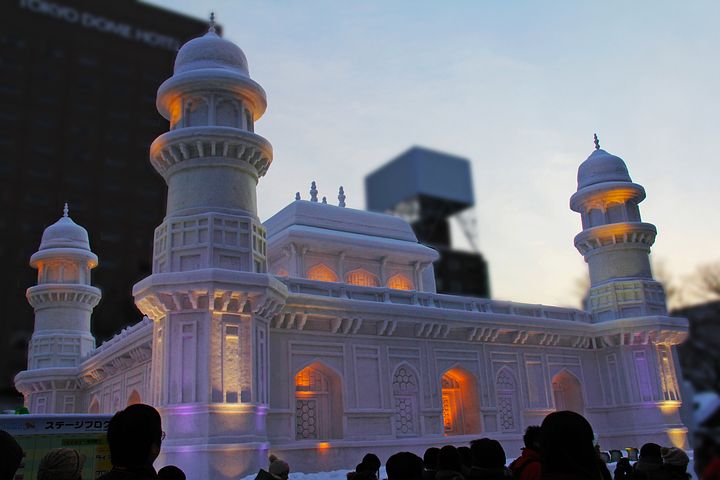 The Sapporo Snow Festival, called Sapporo Yuki Matsuri in Japanese, is held across three main sites over 1 week in February. It is considered one of Japan’s most popular winter events. It attracts over 2 million visitors from Japan and around the world every year. This year marks the 18th anniversary of the snow festival. […]