We are only a few days away from the start of the XXIV Winter Olympic Games in Beijing. China has proven that they have deep pockets and have created unique venues using all the latest technology. Choosing a location where natural snow is not as abundant as in Niseko is risky business. Climate change is […]

Pizza Box: The most terrifying chairlift in Niseko 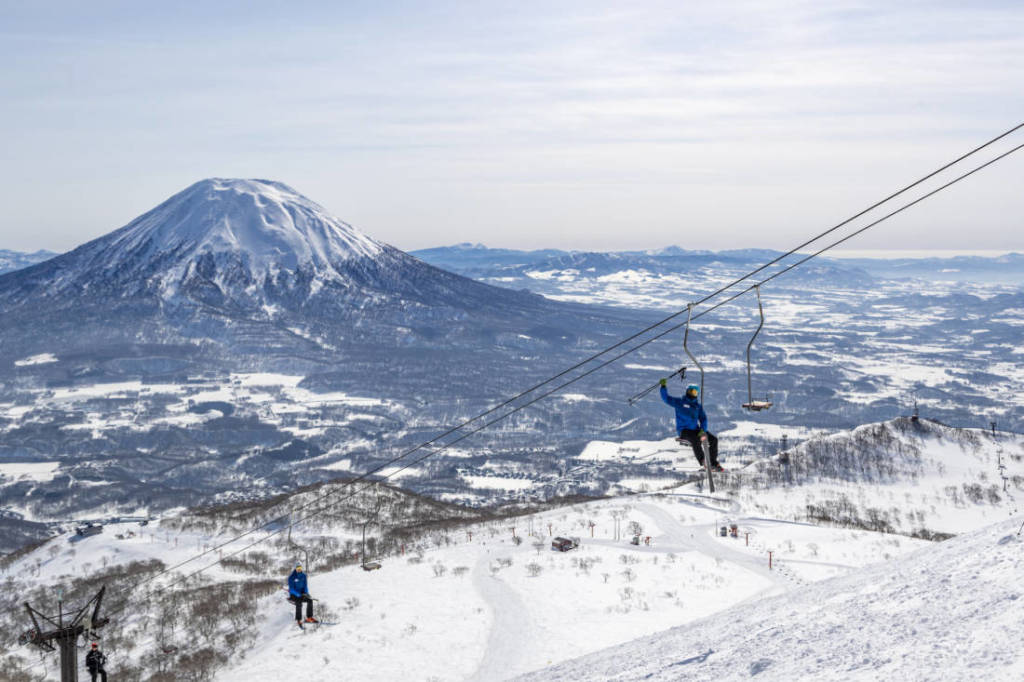 When people talk about Niseko, it is usually about the famous powder snow, the high-end and modern accommodation facilities, and exceptional local Japanese food. Yet there is an interesting conversation starter that gets many skiers from Europe and US excited. It is the resort’s lift infrastructure and the iconic “Pizza Box” chairlift. The Pizza Box […]

How to get to Niseko: Train vs Plane 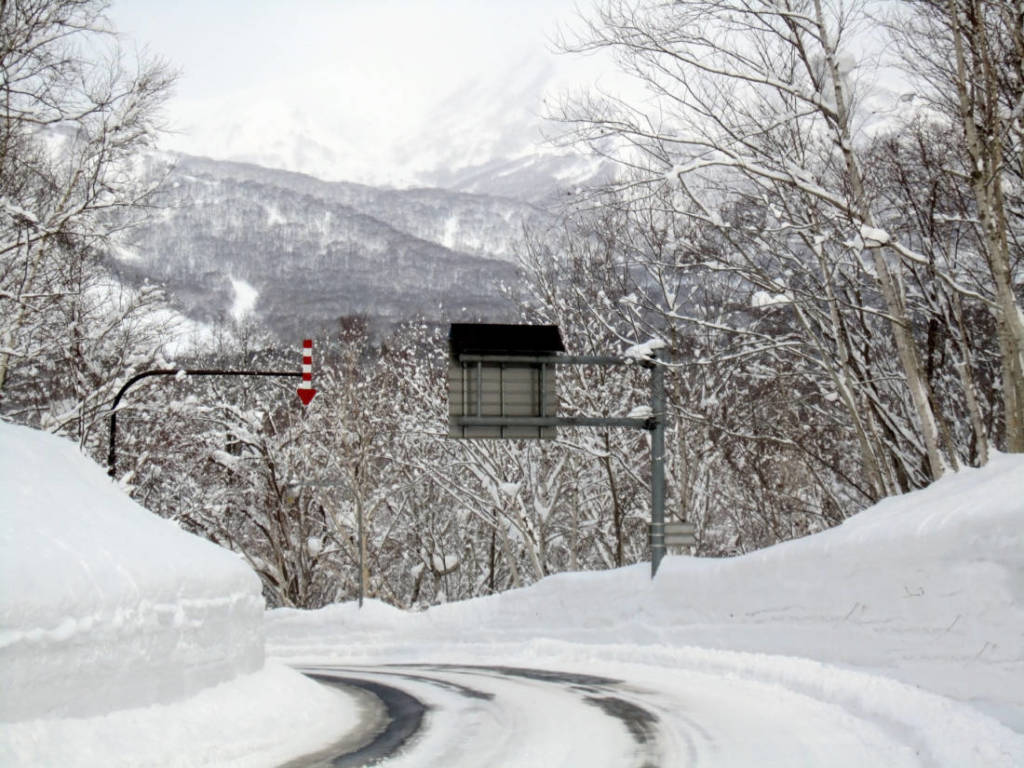 Skiing in Hokkaido is different from skiing in any other place in the world. The high snowfall, its unique coastline, mountains that go from a few hundred meters high to volcanoes and the central Hokkaido high alpine mountains. Not to mention the excellent fluffy powder snow that keeps falling for days. The terrain is primarily […] 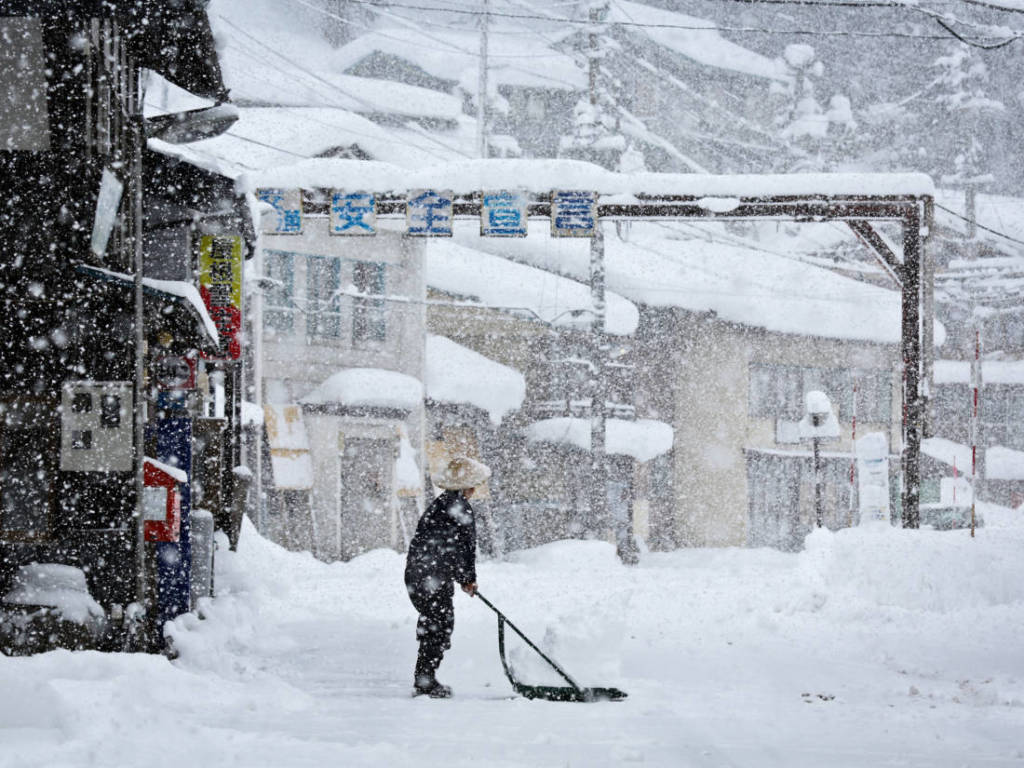 When do Hokkaido ski resorts open for winter 21/22? 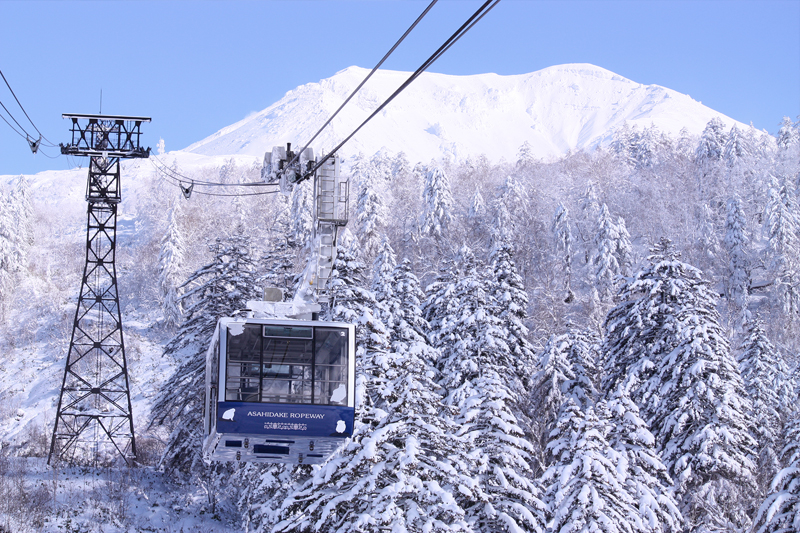 Winter is just around the corner and it feels like summer and autumn have gone by faster than usual. Nevertheless we have been busy preparing for another japow-like winter season here in our base ski resort of Niseko United. We are happy to report that none of our staff or any of our guests contracted Covid-19 […] 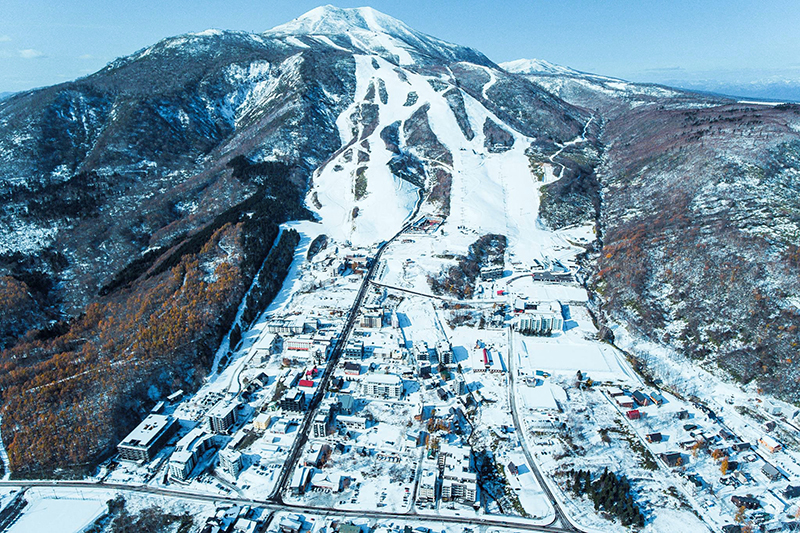 Niseko has been a hotspot in Asia. Not only for powder hungry skiers and snowboarders but also for world class developers and investors. We have lived in the area for many years now and seen the number of new developments exponentially increase. It is impossible to imagine another ski resort that has undergone so much […]

Niseko is a great place to spend your summer. Famous for its huge amounts of snow, skiing and other winter activities, this destination offers so much more during the warmer months. After the snow melts and cherry blossoms bloom in a picturesque spring, Niseko welcomes some well-deserved warmer weather. There are so many reasons why […]